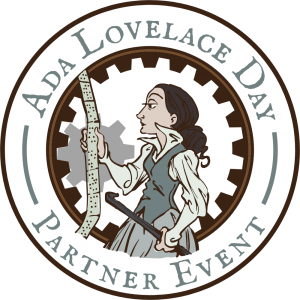 In 2019, Tauranga STEM Festival was the first event of its kind to be held in New Zealand as part of the global celebration and the first ever Ada Lovelace Day Official Partner Event outside of the U.K. We are proud to run in conjunction with our sister event Peterborough STEM Festival in the U.K.

The concept for STEMFest was originally inspired by Ada Lovelace Day (ALD). Ada Lovelace was a mathematician who worked with Charles Babbage and was considered the first female computer programmer, before computers even existed, back in 1843.

ALD is an international celebration of the achievements of women in science, technology, engineering and maths. It aims to increase the profile of women in STEM and, in doing so, create new role models who will encourage more girls into STEM careers and support women already working in STEM.